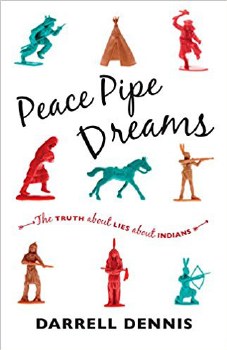 Peace Pipe Dreams: The Truth about Lies about Indians