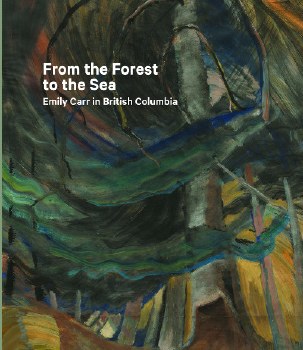 From the Forest to the Sea: Emily Carr in British Columbia