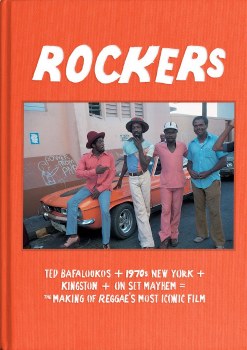 Rockers: The Making of Reggae’s Most Iconic Film