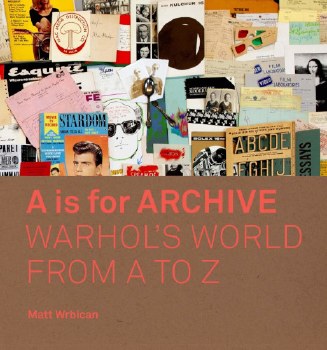 Warhol's World from A to Z