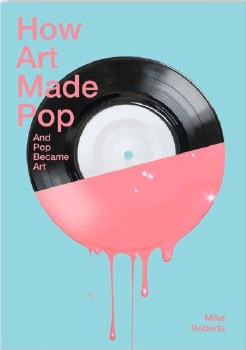 How Art Made Pop