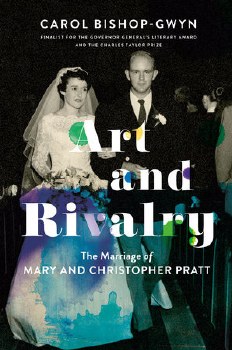 Art and Rivalry: The Marriage of Mary and Christopher Pratt