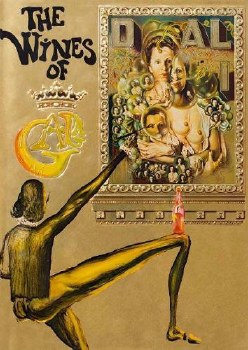 Taschen - Dali: The Wines of Gala