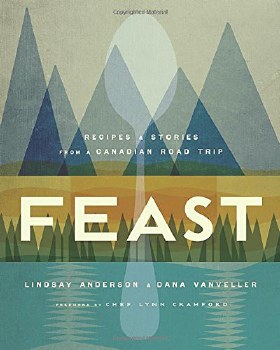 Feast: Recipes and Stories from a Canadian Road Trip